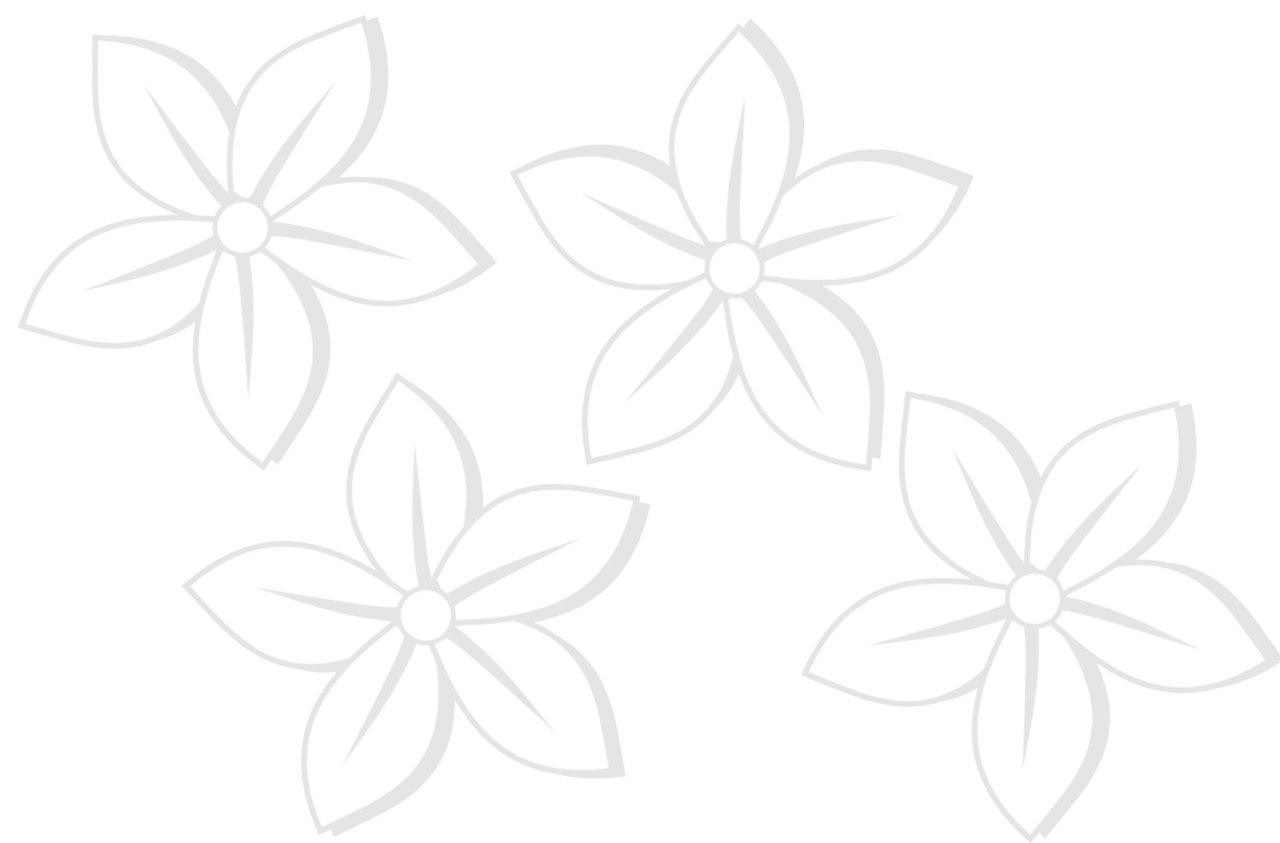 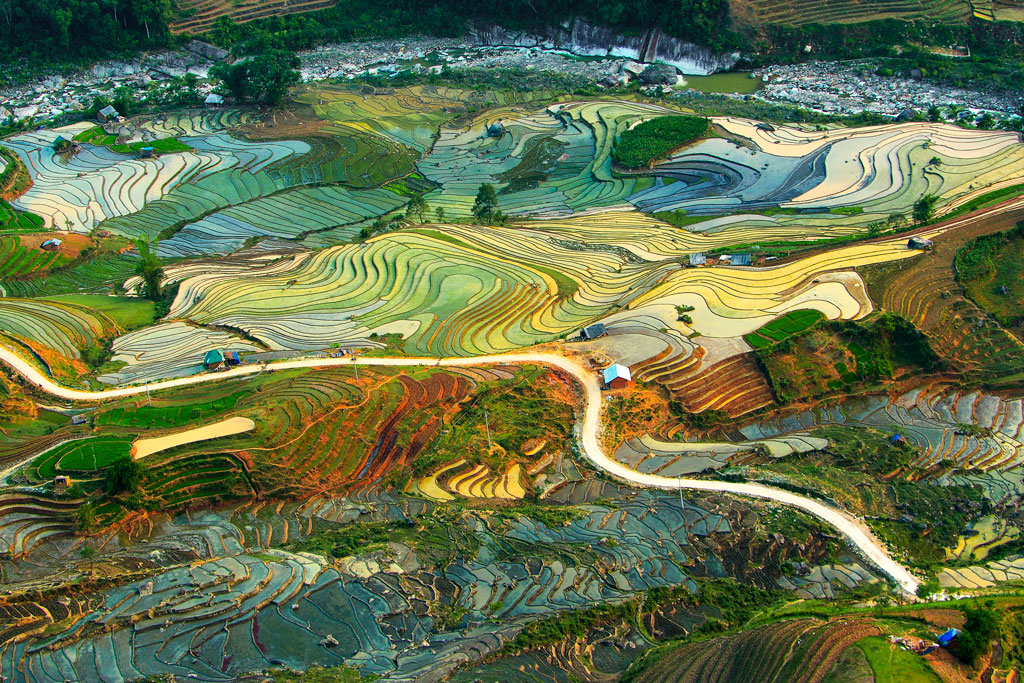 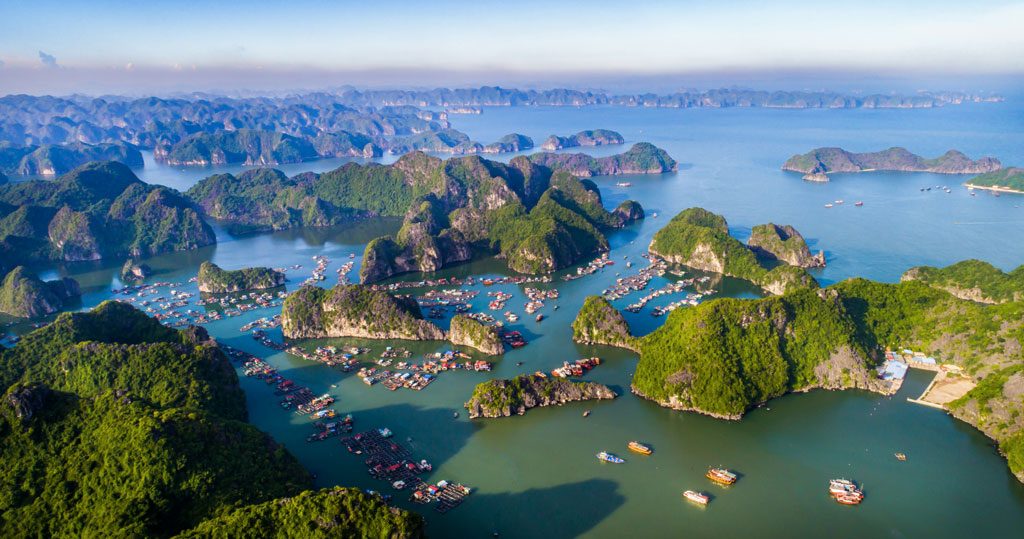 With over 3 million customers being served annually, Saigontourist Group makes a profit of over US$200 million out of US$ 1 billion in revenue.

Being a member of International Tourism Organisations as PATA, JATA, USTOA, and having close knit partnership with over 1.000 leading hospitality companies in more than 30 countries, Saigontourist Group has contributed much to international events held in Vietnam. 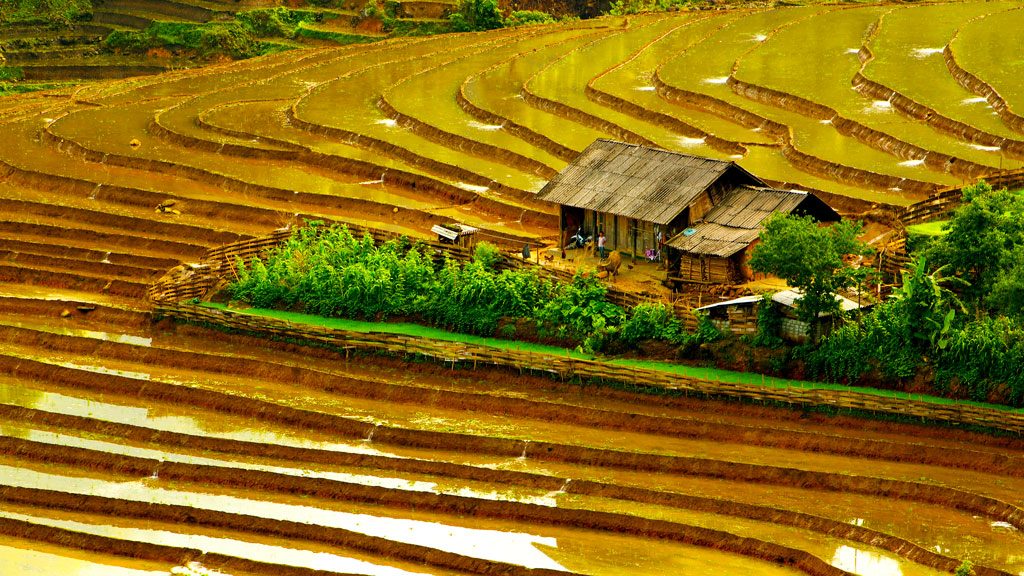 Oscar Hotel Saigon is one of the most representative profile among International Hotels in Ho Chi Minh City, whose reputation was historically spanned over 30 years in operations and developments. Situated in Nguyen Hue Avenue, which was Vietnam’s most dynamic and iconic area in Ho Chi Minh City and the whole Southern, national events and activities were yearly orchestrated here. These included Outdoor Arts and Exhibitions, Folklore Musical Events, Fashion Shows and Cultural Exchange Fairs from international guest organizers… drawing over millions of local and foreign visitors every year.
Oscar Hotel Saigon holds its unique, modern yet elegant architecture in mind, with 106 rooms in service, modernized equipment for your best accommodation. Come to Oscar Hotel Saigon to enjoy your stays and experience our best services available, we’re sure that you will have wonderful and memorable moments. 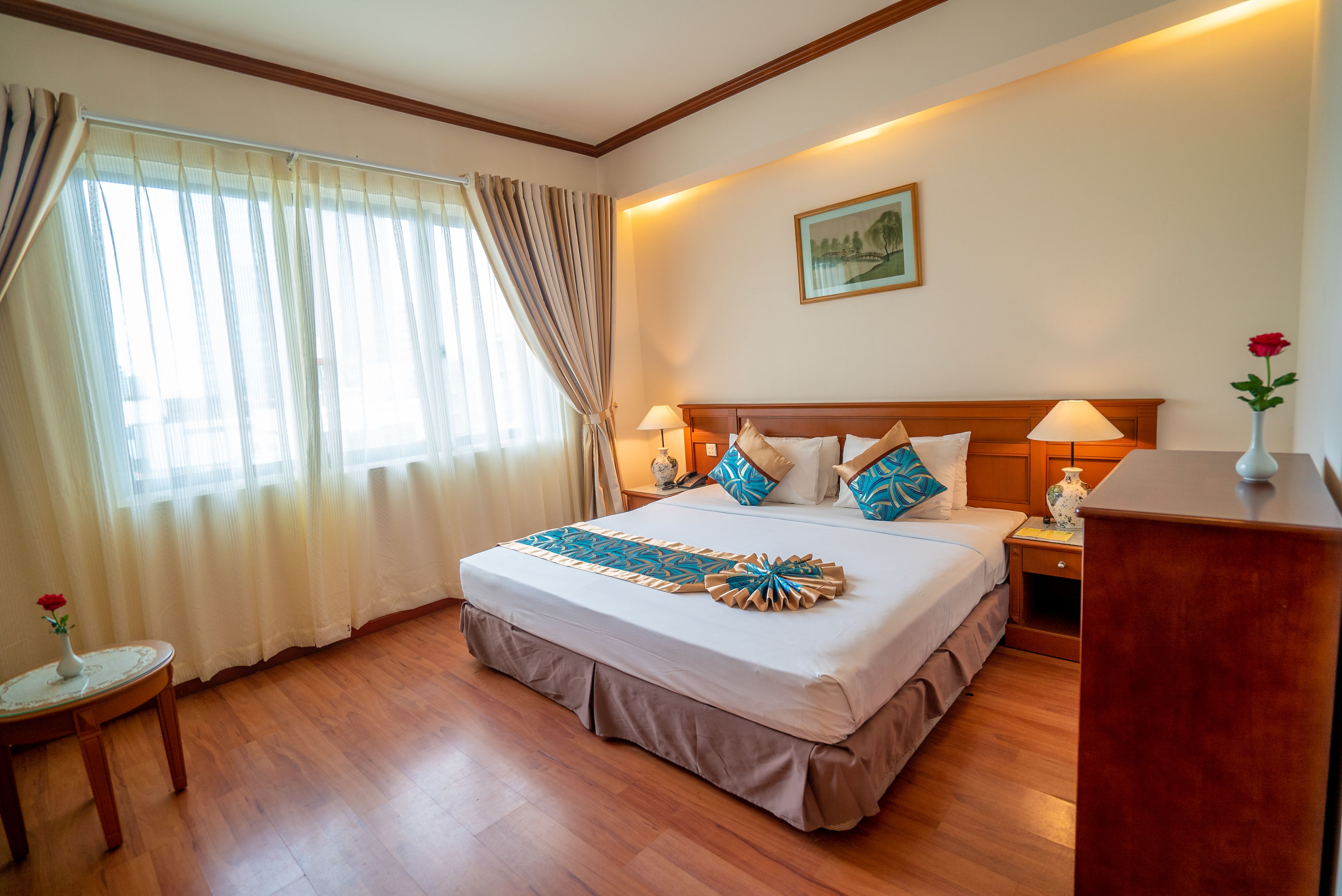 THE AMENITIES AND SERVICES 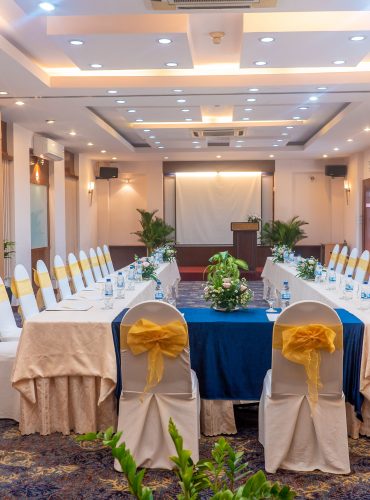 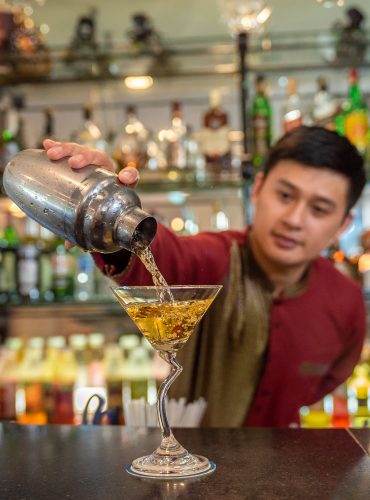 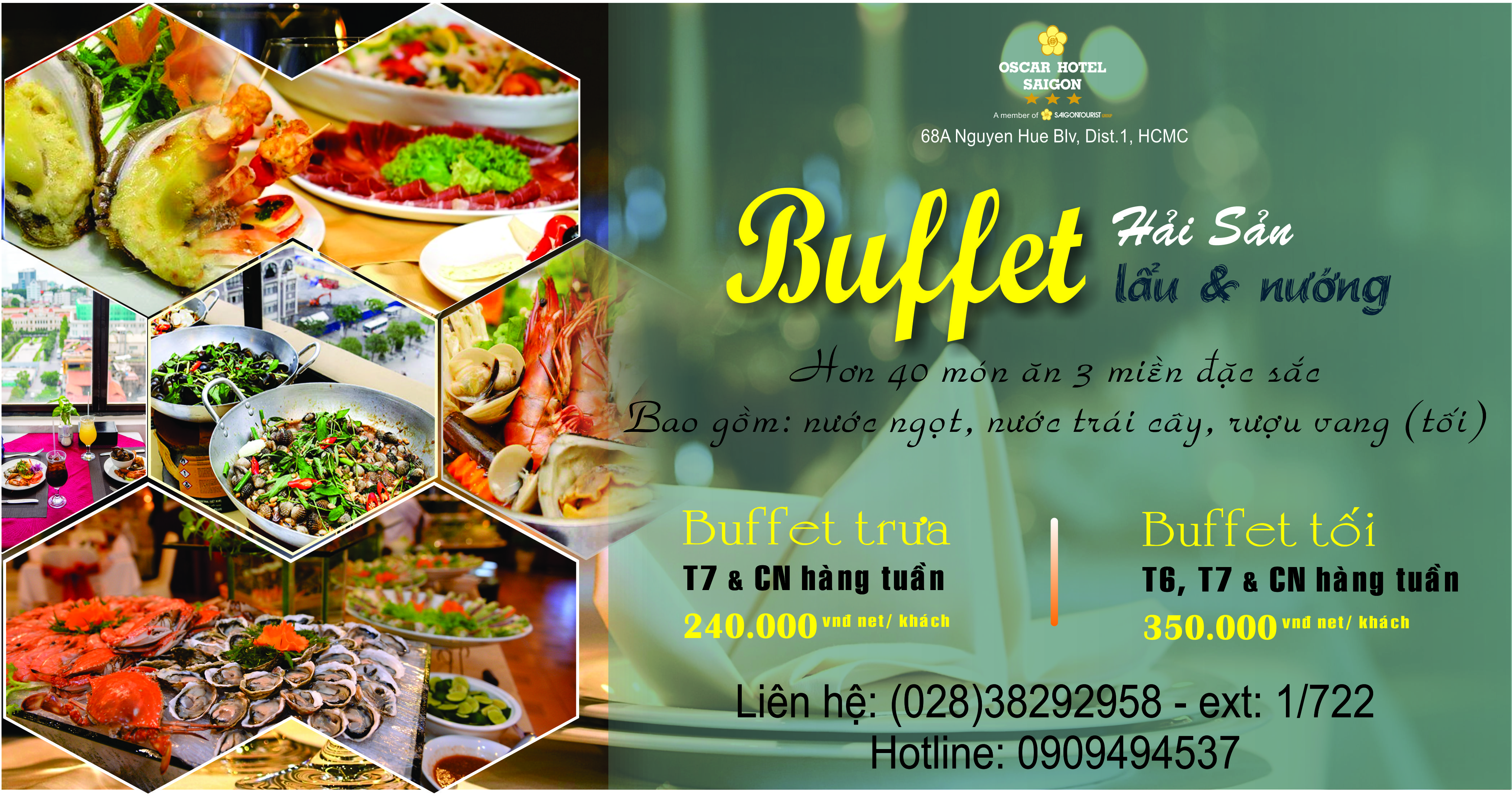